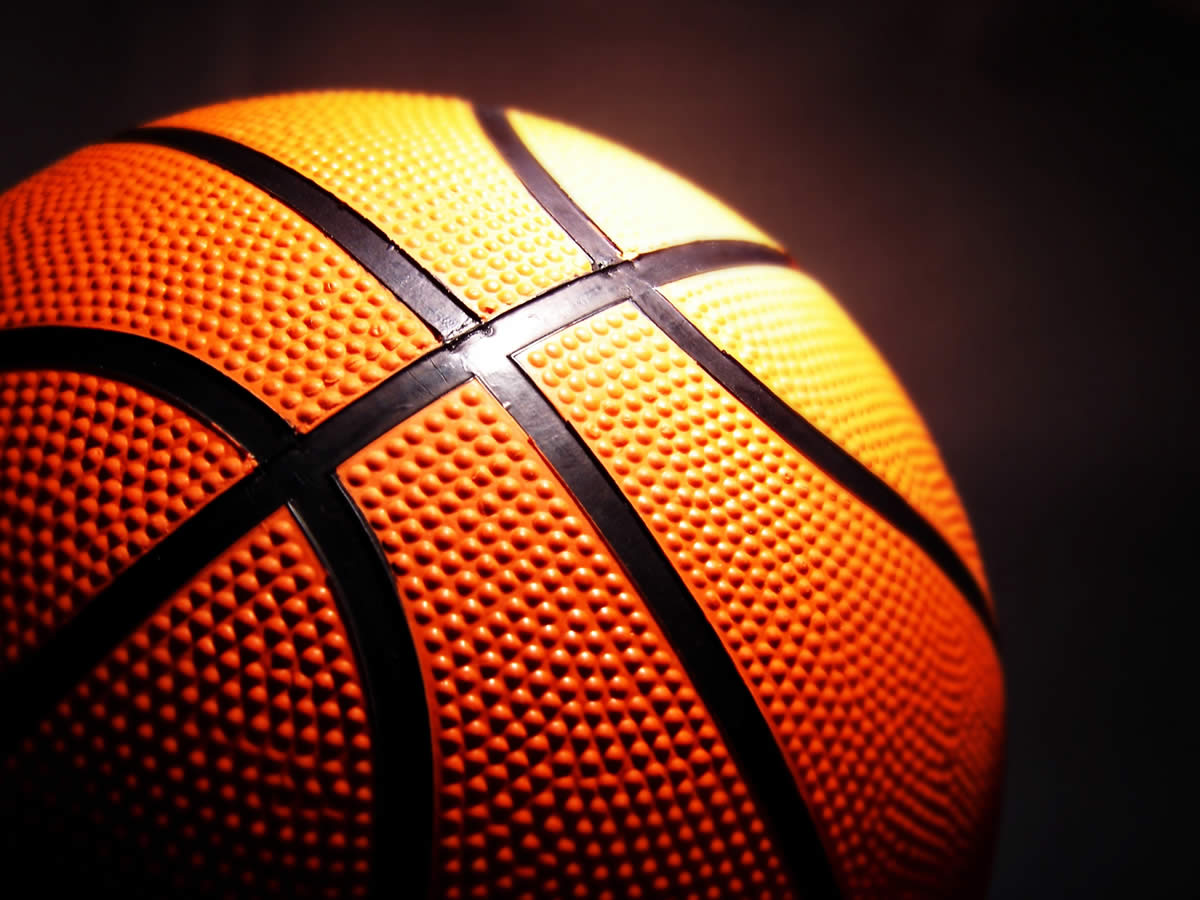 NCAA tournament predictions are pretty common these days, from FiveThirtyEight.com to Bing.com. Not to be left out of the fun, here are some predictions I put together using a fairly simple model and R.

Using data from the 2014-2015 NCAA men’s basketball season (posted at http://prwolfe.bol.ucla.edu/cbasketball/scores.htm), I used a modified version of the so-called Bradley-Terry model to estimate a relative strength effect for each NCAA Division I team. The Bradley-Terry model predicts the outcome of an comparison (a game for this analysis) using a logistic regression where the winner of the game is predicted by who played and other covariates. I added in covariates to control for the location of the game (home, away, or at a neutral site). This model was estimated using maximum likelihood with the glm() function in R.

Using the estimates and the asymptotic covariance matrix, I then used a simulation to predict the outcome of the tournament. For each of 10,000 replications, I the team’s strength effect from a multivariate normal distribution. For each game in the tournament, I then proceeded to create the Bradley-Terry model predicted probability of a win. The results shown below are summaries of the simulation.

Time permitting, I will update the results of the tournament as the event progresses. I’m interested in seeing how effective a very simple model for the outcome of games can be considering all the varying complexities of the sport not incorporated into this analysis. For each subsequent analysis, a new Bradley-Terry model will be estimated using the results of any tournament games.

Predictions for First Round (Play-in Games)

Perhaps the easiest way to summarize the table is to say it is Kentucky versus the field. Kentucky has an estimated .422 probability of winning the tournament. Only five teams (Kentucky, Virginia, Wisconsin, Villanova, and Gonzaga) have win probabilities of greater than .05.

The results are summarized in the table below. The columns are sortable with a click.

The columns for each of the varying the rounds are the probability a given team makes it to that round. For instance, Kansas has a .356 probability of reaching the Elite 8 round.

The wins column represents the expected number of wins in the tournament.

This is a brief how-to for estimating IRT models in the R packages mirt and lavaan. The example is based […]

High performance computing is seemingly becoming a way of life in many fields, both for research and for industry. Cloud […]

National Council on Measurement in Education, ITEMS Module on Diagnostic Classification Model Checklists The files on this page are part […]

Team Rating Estimates Team ratings are based on a model factoring in team performance and team consistency. Ratings are produced by […]

Just in time for the 2018 NCAA Men’s Basketball Tournament, I used a statistical model to assess team strength and […]

The latest NCAA Tournament predictions are up and the chaos of the tournament is likely to continue. Although Gonzaga has […]